A handful of big ideas have become ubiquitous in Startup World as frameworks for understanding that kind of entrepreneurship. These are ideas like Increasing Returns, The Innovator’s Dilemma, software eating the world, reasoning from first principles, and Carlota Perez’ economic framework of technology revolutions. In the first few newsletters I’ll break down concepts like these, critical to understanding how and why startups work.

Today let’s talk about one of my favorites: the Idea Maze.

The Idea Maze was best articulated by Balaji Srinivasan in Market Research, Wireframing, and Design. It’s a useful framework for founders thinking about a new venture. Perhaps more importantly, it has become a tool that investors (prominently, Marc Andreessen) use to understand how well founders know the space where they operate. (Something to keep in mind if you plan to raise capital.)

Essentially the Idea Maze is a company’s path to its desired outcome. Like any maze, most paths in the Idea Maze fork to dead ends, traps, doldrums, and monsters. But there may be a few viable paths. Or just one. Perhaps there are none. That’s important to know as early as possible.

Trying to chart a path through the Idea Maze in first person, at ground level, will probably end in failure. That’s speed without a great idea. A quick trip to a dead end. Successful founders enter the maze with a top down view. A map. The key is to have this map as early as possible on your journey and to update it often.

What I like so much about this framework is the insistence that founders dive deep into their industry and become obsessed. It counters the pop narrative that startup ideas are born whole from a lighting strike of insight. It’s the same popular misconception we’ve had since Edison.

This concept also runs counter to the startup dicta that execution is everything. It isn’t. I’ve met many hard-working founders blindly sprinting from dead end to dead end.

Of course, I’ve met just as many who understand the Idea Maze but never step foot inside. Perhaps ten times as many! It’s better to move fast from failure to failure than just sit around and think. But as Srinivasan acknowledges, idea, execution, and market are all critical to success.

So what exactly does a founder need to know?

There’s no syllabus. This is entrepreneurship after all. But at a minimum the founder should know the state of the market, its core ideas, its central technologies, and its key players both present and past. History is important. Know the history of the market and adjacent markets going back 20 or 30 years at least. Better still, go back 120 years. Go back to the market’s earliest technologies. Then trace the lines forward.

Say you’re launching a music startup. You should at least know the industry going back to record stores and the shift to digital. But really you should know it back through Ed Sullivan then on through radio, through traveling acts, through composers and local choirs. Not to a PhD level. You do have to act at some point. But enough to see the trends and trajectories. Enough to know what changed, why it changed, and what happened next.

If you’re already moving, you don’t have to stop your startup to do this. research. But you should do it while moving forward. You should certainly do it before you start pitching investors. The good ones are going to test you and make sure you know what you’re doing and where you sit in your market’s trajectory.

And of course even the best map will have inaccuracies and blanks that can only be filled in by walking the maze. Things change. Markets move. The critical thing is to take time out to learn and to prioritize understanding.

As we say around here, echoing the great trail lawyer Edward Bennett Williams: “there’s no substitute for knowing everything.” 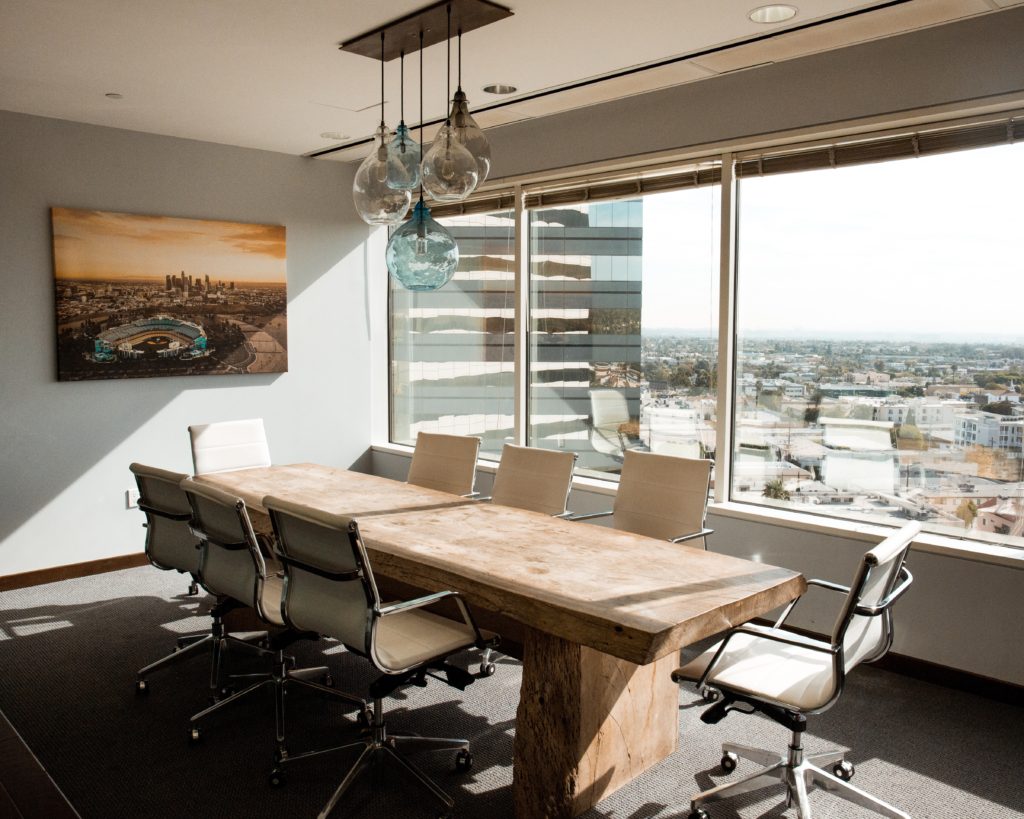 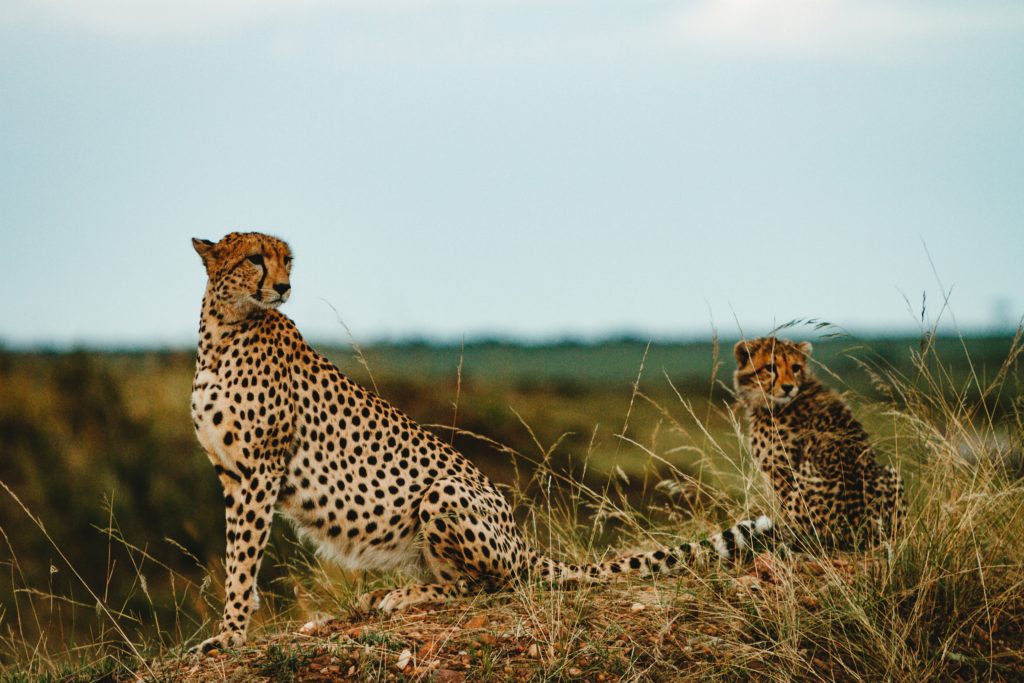 How to Think about Strategy in Tech and Traditional Markets