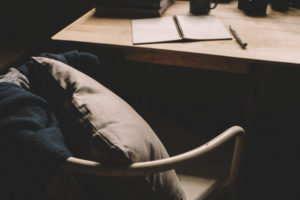 There are two basic types of equity interests that exist for partnerships and limited liability companies: capital interest and profits interests. The two are treated differently by the tax code and carry distinct economic rights.

In some cases the distinction between capital and profits interests is significant. Assume an investor injects $100,000 into a venture and takes a capital interest, while a manager offers day-to-day services in exchange for a profits interest. The partners agree to equal allocations of income and loss. In the first year, the company earns $10,000 and at the end of the year, the company liquidates. Each of the partners would receive an allocation of $5,000 of profit. The investor would then receive a liquidating distribution of $105,000—the measure of the investor’s adjusted capital interest—and the manager would receive a distribution of $5,000—equal to the manager’s capital account. If the partners had both taken capital interests, they would each get $55,000 on liquidation. The investor would have a $50,000 loss, and would certainly object to that arrangement. And upon receipt of his capital interest, the manager would likely owe tax on the capital shift of $50,000. By giving the manager an interest only in future growth, and not past-contributed capital, the partners were able to avoid an undeserved loss and an unnecessary taxable event.

In other cases, the distinction is less meaningful. In many services businesses, for example, capital accounts are drawn down at the end of each year. In that case, a profits interest would typically be identical or nearly identical to a capital interest, because the business would have very little past-accumulated capital to distribute. Each year, the partners, whether they held a capital interest or a newly issued profits interest, would start the year with their capital accounts at or close to zero.

Because profits interests have no built-in value, but reflect only future growth, the IRS has determined that a grant of a profits interest is not ordinarily a taxable event. This makes profits interests a powerful tool for incentivizing managers and others contributing services to a partnership or LLC with accumulated capital or substantial market value. 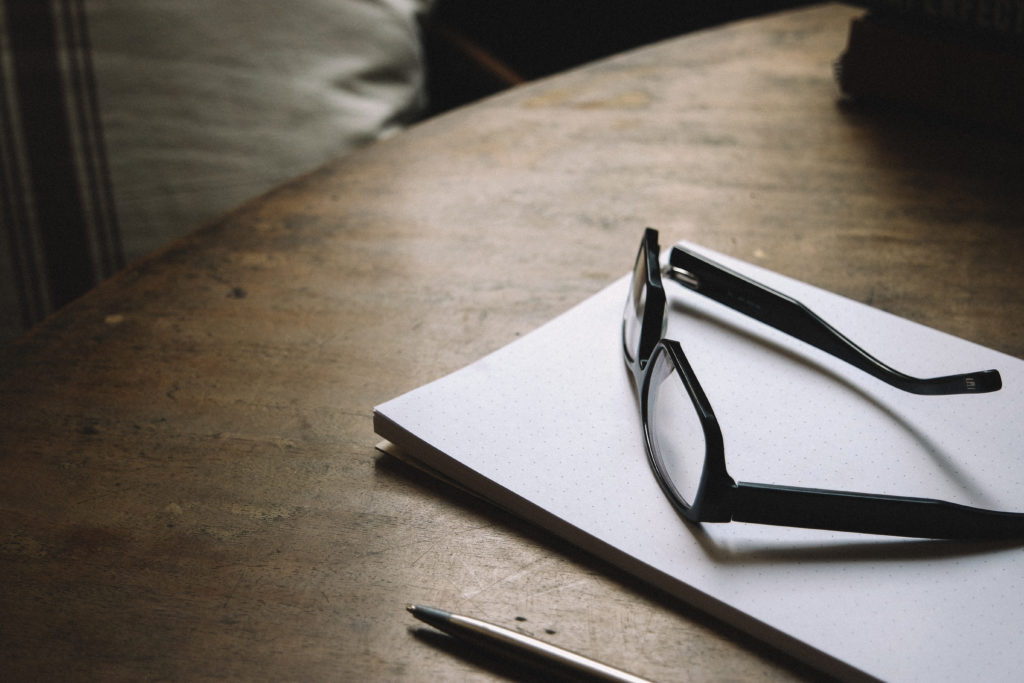 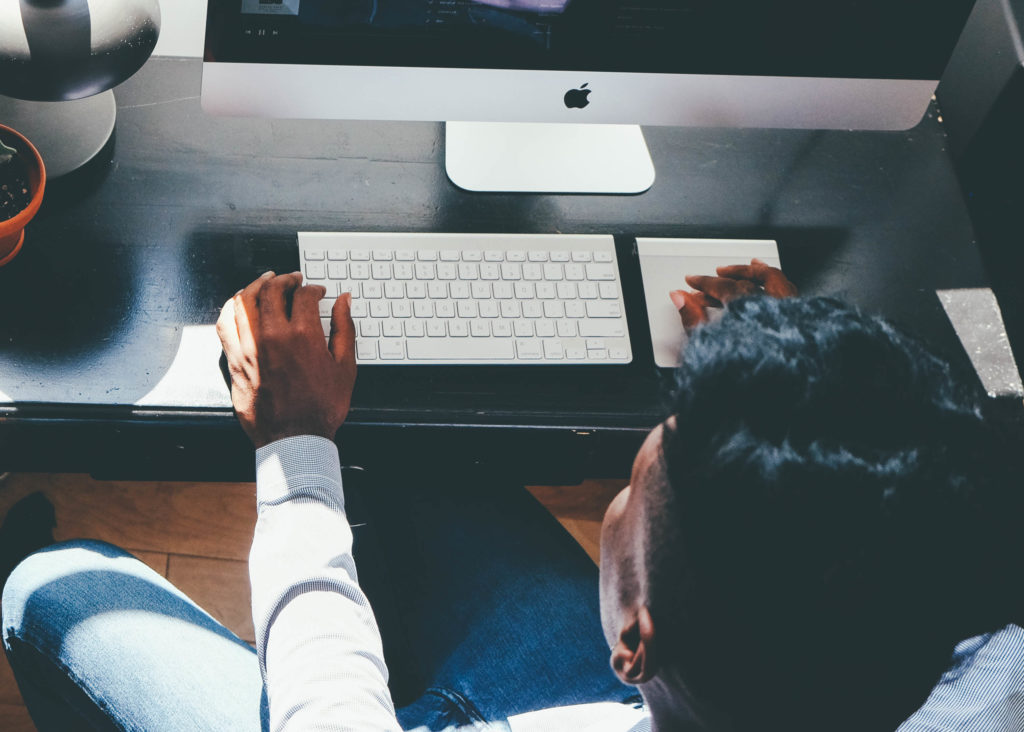 Allocating Gains and Losses Built into LLC and Partnership Property