At Will Employment for Employers

So you’re thinking of hiring an employee or two.

Before taking this important step toward establishing or expanding your business, it’s important to have a basic understanding of some key employment law concepts.

How might they agree otherwise? The simplest example is if the employment is for a specified term. For example: a one-year teaching contract. If the employer school district attempts to fire the teacher before the end of that year, the district would be in breach of the employment contract. Similarly, a teacher who quits mid-way through the year would also be in breach. Under an at-will scenario though, the teacher or the district could terminate the relationship at any time, and neither would be liable for breach of contract.

An agreement that employment is not at-will need not be as obvious as the teaching-contract example above. Sometimes employers might take actions that lead employees to believe their position is secure (statements in employee handbooks regarding job security, or verbal promises that the employee can only be fired for certain reasons or under particular circumstances). Such actions on the part of the employer could create what the law calls an “implied” contract, and the employment relationship ceases to be at-will: when an employer does something that leads an employee to believe that she can only be fired for certain reasons, the employer cannot then terminate the employee at any time or for any reason, as would normally be allowed in an at-will relationship. The employer could be bound by whatever assurances he (either intentionally or inadvertently) made to his employee.

Employers who believe their employees are working at-will could find themselves in court when they terminate an employee contrary to an agreement they inadvertently created. Employers who wish to hire employees at-will should always make this very clear, and should be careful when speaking about job security, terms of employment, or actions that constitute grounds for dismissal. 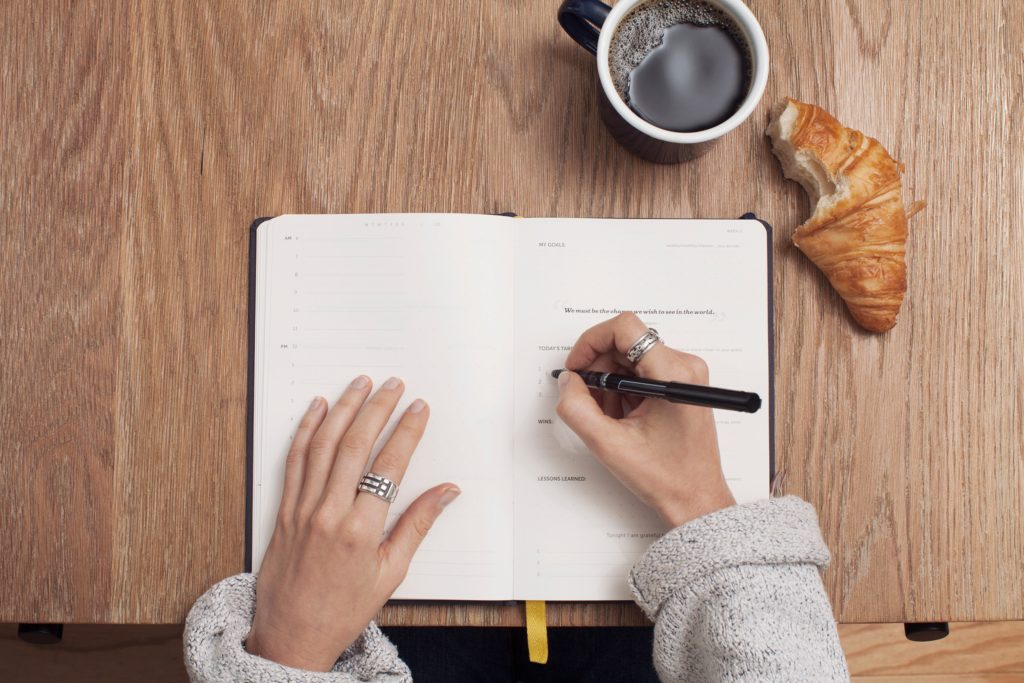 Planning Ahead Now: 2013’s Hot Topics in Business and HR